UBISOFT Assassin’s Cred Syndicate - Xbox One has been added to cart.

Welcome to the Family

The Industrial Revolution brings an incredible age of invention, transforming the lives of millions with technologies once thought impossible. Not everyone is able to enjoy the benefits of this boom, however. Despite fueling the engine of the British Empire, workers’ lives are little more than legalized slavery while the top few percent profit from their labor.

Living poor and dying young, the lower class unite in protest as a new kind of family emerges: gangs, who turn to a life in the underworld in their struggle to survive...a struggle, until watchful Assassins come to their side. As the brash, rebellious Jacob Frye, put up your dukes and take enemies on, or play as Jacob’s twin sister Evie, a relentless Assassin who has perfected the silent, swift, invisible strike. Rise to rally and lead the underworld to break the corrupt stranglehold on London in a visceral adventure filled with action, intrigue, and brutal combat. With Jacob as the leader, gamers can establish Great Britain’s fiercest gang, the only force that can challenge the elite and defeat rival gangs to bring freedom to the oppressed masses. Enemy strongholds can be infiltrated by using an arsenal of weap0ns to dominate London’s underworld. From robbing trains to rescuing child laborers, players will stop at nothing to bring justice to London’s lawless streets.

WHAT’S IN THE BOX 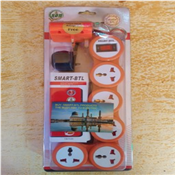 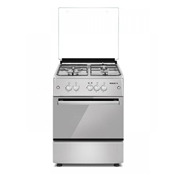 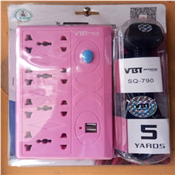 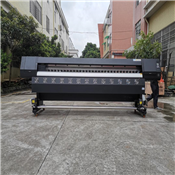 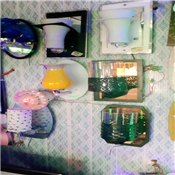 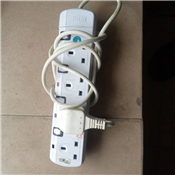 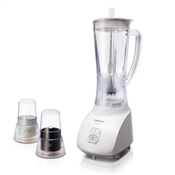 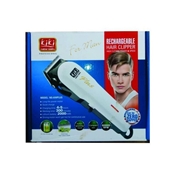 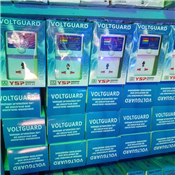 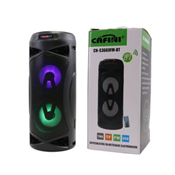 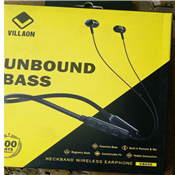 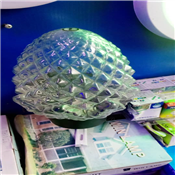