If you know Chivas Regal 12 Year Old Blended Scotch Whisky, you’ll know it’s more than a scotch whisky – it’s a blend. Mastered to be the heart of all that is Chivas and the art of scotch whisky. This 12 year old scotch whisky has been perfected to be smoother than a surfer in a barrel. This scotch whisky offers a tidal wave of Strathisla malt and grain, and blockbuster taste notes from luxurious honey and vanilla to ripe apple. It’s our warm, generous dram that’s born to thrill, and to steals hearts. Because success is a blend, in life and in scotch. Chivas Regal is the original luxury blended Scotch whisky. Chivas’ belief in blending was instilled by founding brothers, James and John Chivas, who pioneered the art of blending for scotch whisky in 19th century Scotland. For James Chivas, there were two fundamental principles of blending: ‘old, mature stocks and a distinct Speyside accent’. Master Blender Colin Scott adheres to those same principles today, with whiskies at least 12 years old with a generous measure of Speyside malts.

Can not sell to anyone under the age of 18 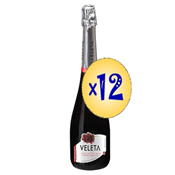 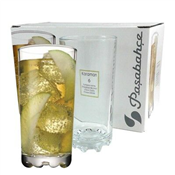 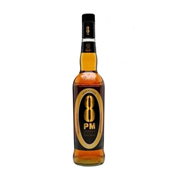 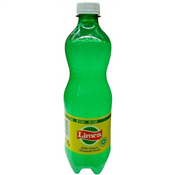 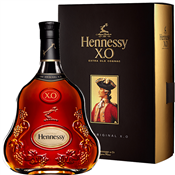 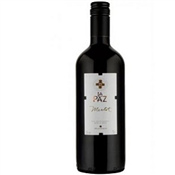 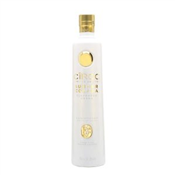 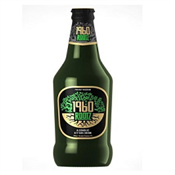 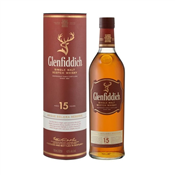 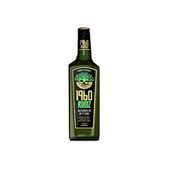