Kuemmerling Herbal Liquer - 0.5L has been added to cart.

Kuemmerling is the brand name of a type of  (herb liqueur) from Germany, belonging to the group of Halbbitter (semi bitters). Is based on a secret formula. A fine-tuned combined selected and valuable herbs gives Ling cummerbunds its unique taste.

This 35% by volume alcohol is a type of. It has been in production since 1963, using a recipe from 1938. Kuemmerling was Germany's fourth-largest spirits brand and the second-largest brand in the bitters category in 2000. The family-owned company sold nearly 680,000 cases per year in 2000 and was bought out by  in 2001; the company was acquired by Fortune Brands in the Pernod Ricard - Fortune Brands joint acquisition of Allied Domecq in 2005. , then sold it to the German company (daughter-company of ) in 2010.

A traditional bitter German herb liqueur, with cloves, calamus, mint, liquorice, wormwood and cinnamon bark. Great as a digestif or as a chilled shot. 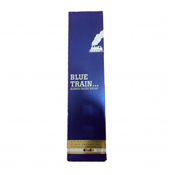 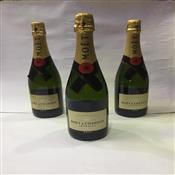 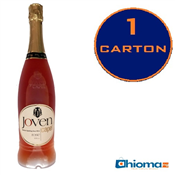 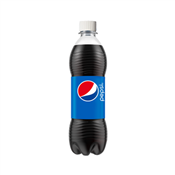 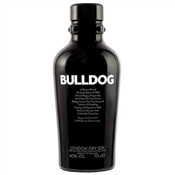 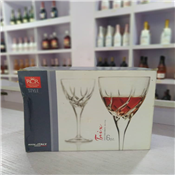 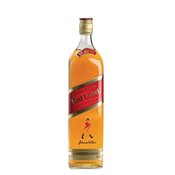 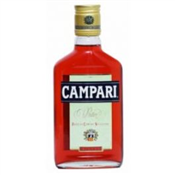 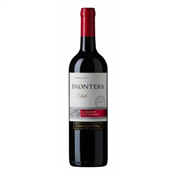 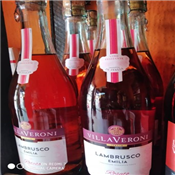 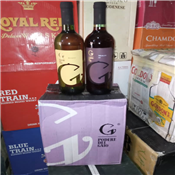