Spirit has been added to cart.

Captain Jack Cafe Rum 75 cl is a fine blend of double distilled molasses spirits and caramel that delivers a full and satisfying taste. The captain jack range was inspired by 17th century pirates who were renowned for drinking to keep their spirits high during adventures at the sea. Made by fermenting then distilling sugarcane molasses or sugarcane juice. The distillate, a clear liquid, is usually aged in oak barrels. Captain Jack rums are produced in Caribbean, but also in other sugar-producing countries, such as the Philippines and India. Rum is known to be good for peripheral artery disease prevention and is a blood thinner, which can help combat artery blockages, prevent heart attacks and heart disease. You can mix captain jack with some pineapple juice and other fruit juices.. It can be taken with coffee, lime and cappacino or you can enjoy straight up, with cola or with a squeeze of lime Buy this rum on Supermart.ng. Rum originates from the Caribbean but it's now a global drink 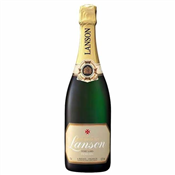 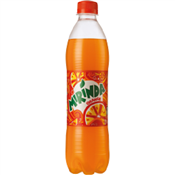 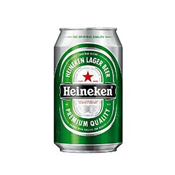 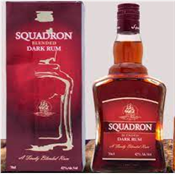 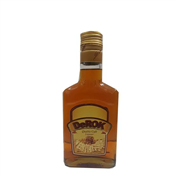 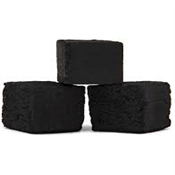 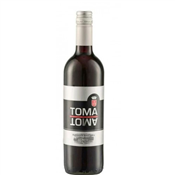 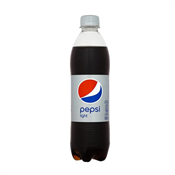 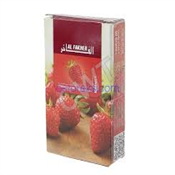 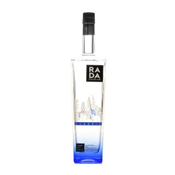 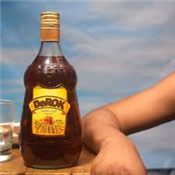 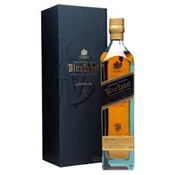